VIDEO: Some Russian company wants to take materials from the ground in a forest for construction. But the forest is in the Russian “Red Book” of preservation. When the villagers of the tiny village Suna, after the name of the river Suna, discovered what was going on they pushed the alarm bell. Not only is the forest on the preservation list because of rare lichen but also because of the remnants of a 10.000-year-old settlement. At the local court the villagers won their case, but lost it at the Republican court. It is now on its way to the High Court in Moscow. The villagers being mostly pensioners with scary little money also depend on the forest for the mushrooms and berries. TVflux visited a protest camp in the forest. 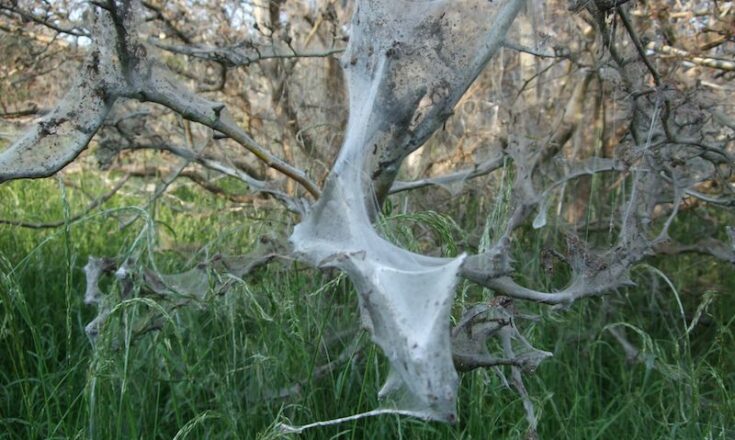 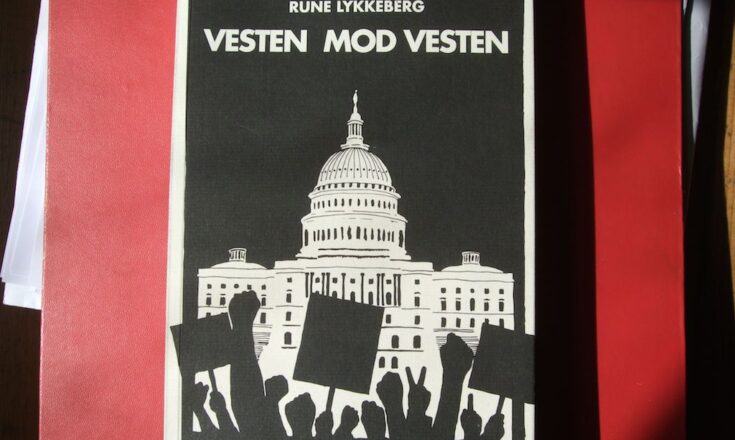 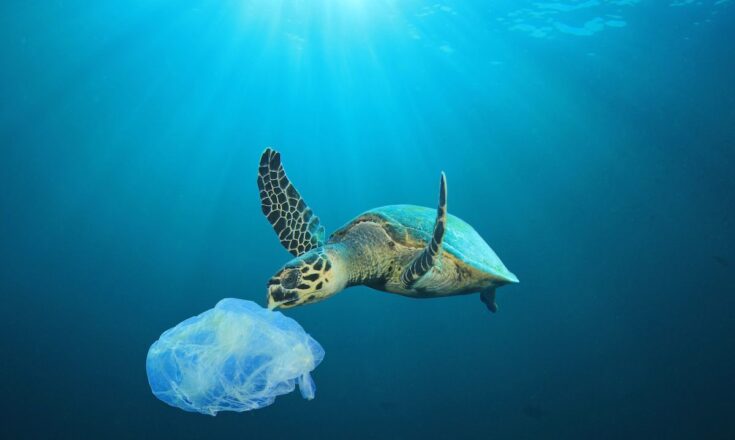 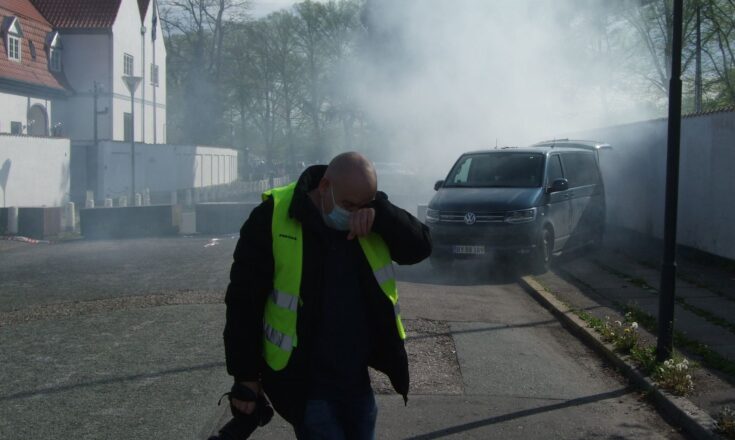 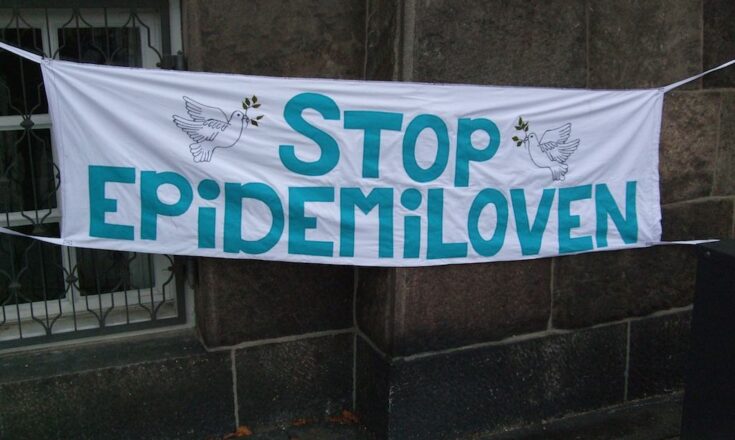