VIDEO (silent movie): On Lenins Prospekt in the very centre of the city Petrozavodsk lies the hyper market Maksi. With a modern, cozy and spacious cinema on top showing the latest films the market is a popular place for an indoor stroll. Not to mention going for a cup of tea at one of  the cafe’s.

Many of the shops are of a Western brand like Sportmaster, in Denmark considered the largest chain of sport clothing, along with jewellers and toy shops. A huge supermarket at the ground floor is occupied by the Spar company, originally based in the Netherlands, but is now more or less world wide.

The Russians tend to have an open and relaxed approach when acting in public space and pedestrains are sacred when using zebra crossings.

Petrozavodsk is the capitol of the Karelian republic within the Russian federation. With it’s 271.000 citizens Petrozavodsk is considered a small, provincial city. Just around the city centre you will find shopping malls offering a 24-hour’s service. Anyway, the city is slightly bigger than the second largest city in Denmark, the city of Aarhus. 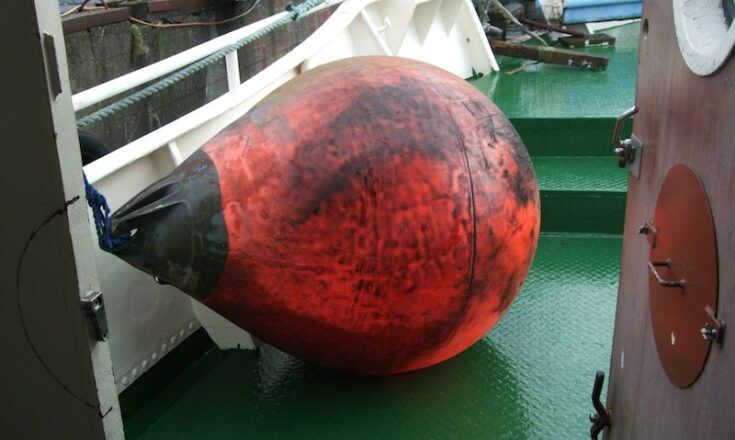 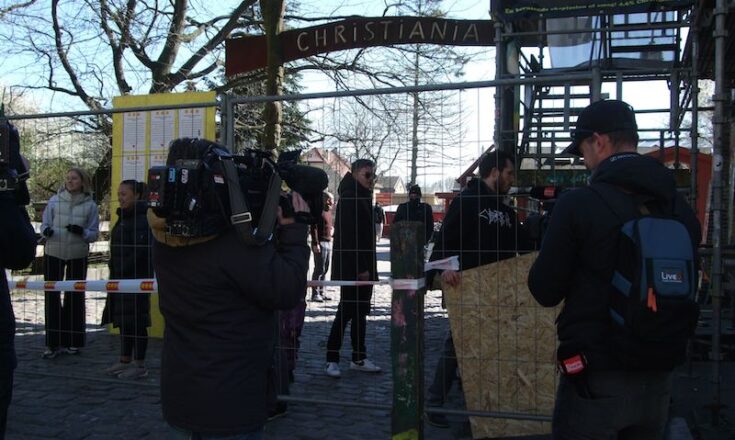 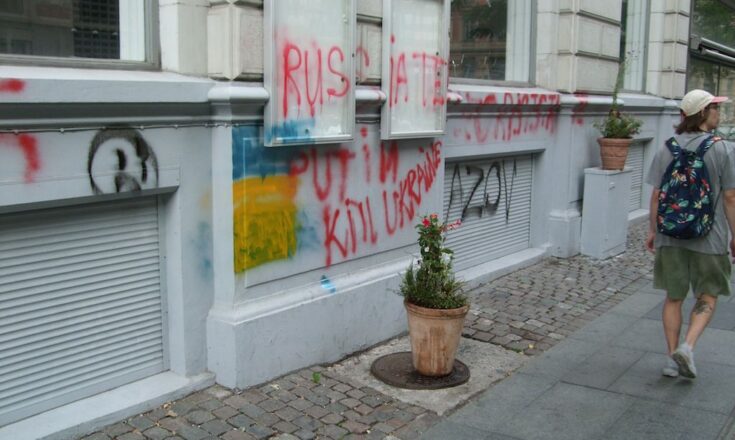 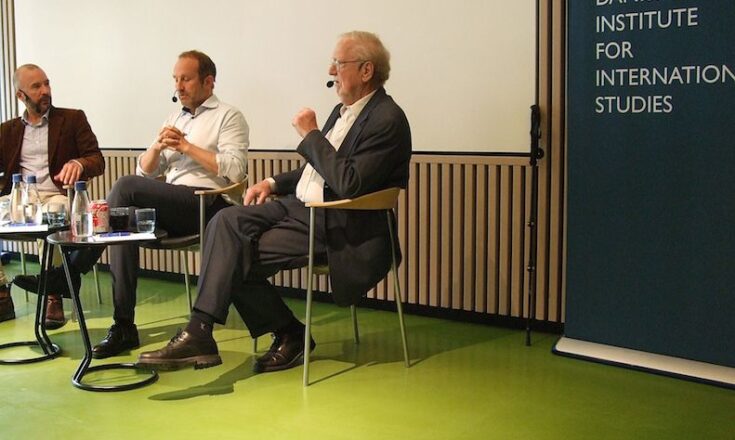